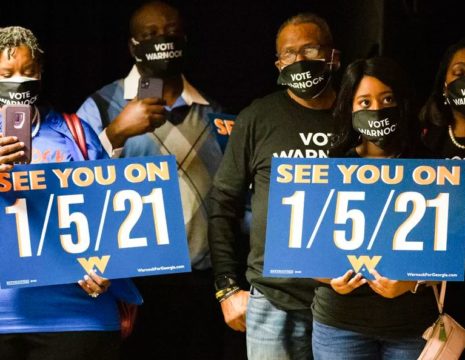 GEORGIA – Let’s take it to the next level!

ProChoice Voter (PCV) has been making the difference between winning and losing an election since it was founded in 1986.

Our mission is to keep abortion legal and to ensure that all women, regardless of age, race, class, status, geography or ability to pay, have full, unimpeded access to reproductive health care.

To make our mission a reality, PCV works to get pro-choice candidates, rated by WCLA – Choice Matters, elected to office. To achieve this goal, PCV operates as a get-out-the-vote machine without equal.

We need ProChoice Voter now more than ever before!

PCV is an independent federal PAC (Political Action Committee) which works to get pro-choice candidates elected in federal elections. PCV is not a member or ally of any political party or candidate. We rely on support from donations. Contributions to PCV pay for the lists, phoners, phone bills, office space and newsletters and voting guided distributed to over 90,000 individuals.

ProChoice Voter relies on the contributions of those people dedicated to preserving a woman’s right to choose. Hopefully, that’s you!

This website is paid for by ProChoice Voter (ProchoiceVoter.org) and not authorized by any candidate or candidate’s committee.

This contribution can be made here online or by mail. Checks should be made out to ProChoice Voter and mailed to PO Box 1175, White Plains, NY 10602.